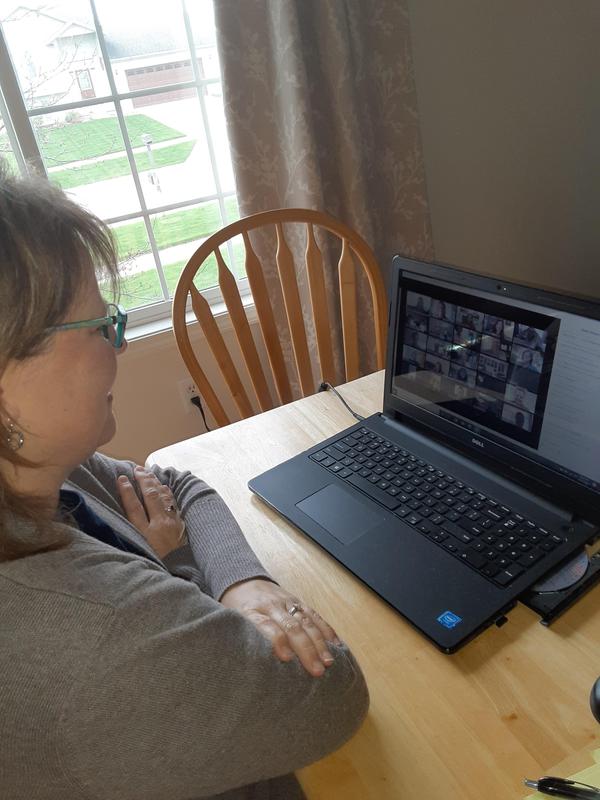 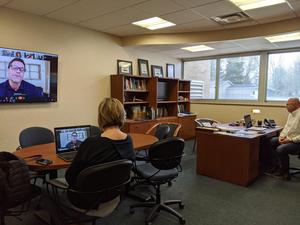 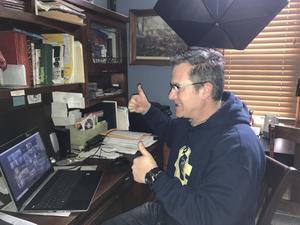 Capturing Kids Hearts has been a part of our school culture for a decade and now two of our schools are nationally recognized for their hard work to focus on relationships first.

Students share “good things” everyday in school. It’s one of the many activities that promotes positive relationships in our district as a part of our Capturing Kids Hearts culture and training. So, in this uncertain time, it was great to hear a very good thing from CKH founder Flip Flippen. In a live Zoom call with 90 other schools, Otsego Middle School and Dix Street Elementary, both named nominees early this year, were given the good news that they were selected as a National Showcase School for Capturing Kids Hearts. CKH is in 10,000 school campuses across the country; 434 of them were brought to the leadership as nominees for this honor and only 285 received this recognition.


“To be selected as a CKH National Showcase School is an unbelievable honor. We have had the good fortune of being blessed to work with some outstanding trainers over the years that have made Otsego Public Schools and our staff better,” says Otsego Middle School principal Melissa Koenig, “Capturing Kids Hearts has been a passion of mine since I was first trained over a decade ago. I can't think of a training that has had more of an impact on me as a person and as an educator.”


Both schools received the Zoom call invitation last week, and were hopeful that this would be the announcement, but it was still a great feeling. “When Flip formally announced the award to us, the feeling turned to one of gratitude and humility,” says Dix Street Elementary principal, Dr. Mark Rollandini, “ It made me think of the hard work the staff does every day to consistently implement the tenets of CKH. I thought of each staff member's willingness to give and receive feedback that leads to continuous growth as leaders and classroom managers. I thought of the students who crave the structure, love, support, and high expectations that the CKH model requires.”


“Our staff truly believes in everything that CKH stands for and has done a tremendous job of implementation. Visitors, parents, staff and students recognize that OMS is a special place and that it feels different,” Koenig adds.


The official announcement email immediately followed the call to recognize the districts for creating “an outstanding environment for students and staff to learn and grow together,” it read.


CKH has been awarding National Showcase Schools for only five years. Both OMS and DSE had official visits to check out both schools in mid March, right before districts closed.


“I'm extremely proud of both schools for being recognized as a National Showcase School. The students, staff and administrators have worked extremely hard to ensure the CKH process is being displayed and used on a daily basis,” says Otsego Public Schools Superintendent, Jeff Haase.


All of our OPS schools are CKH schools and just this February, OPS held a CKH training with 50 of our employees. It is our goal as a district to train all employees. This February intersession break offered the opportunity for our bus drivers, food service workers, custodians and others to get this training. One piece of the CKH model that we love at OPS is recognizing that everyone within the district plays an important role in a child’s education and we are about building relationships first. Our three other school buildings are also looking toward a CKH National School Showcase Nomination in future years.